Mucus in Stool: Is it Normal? 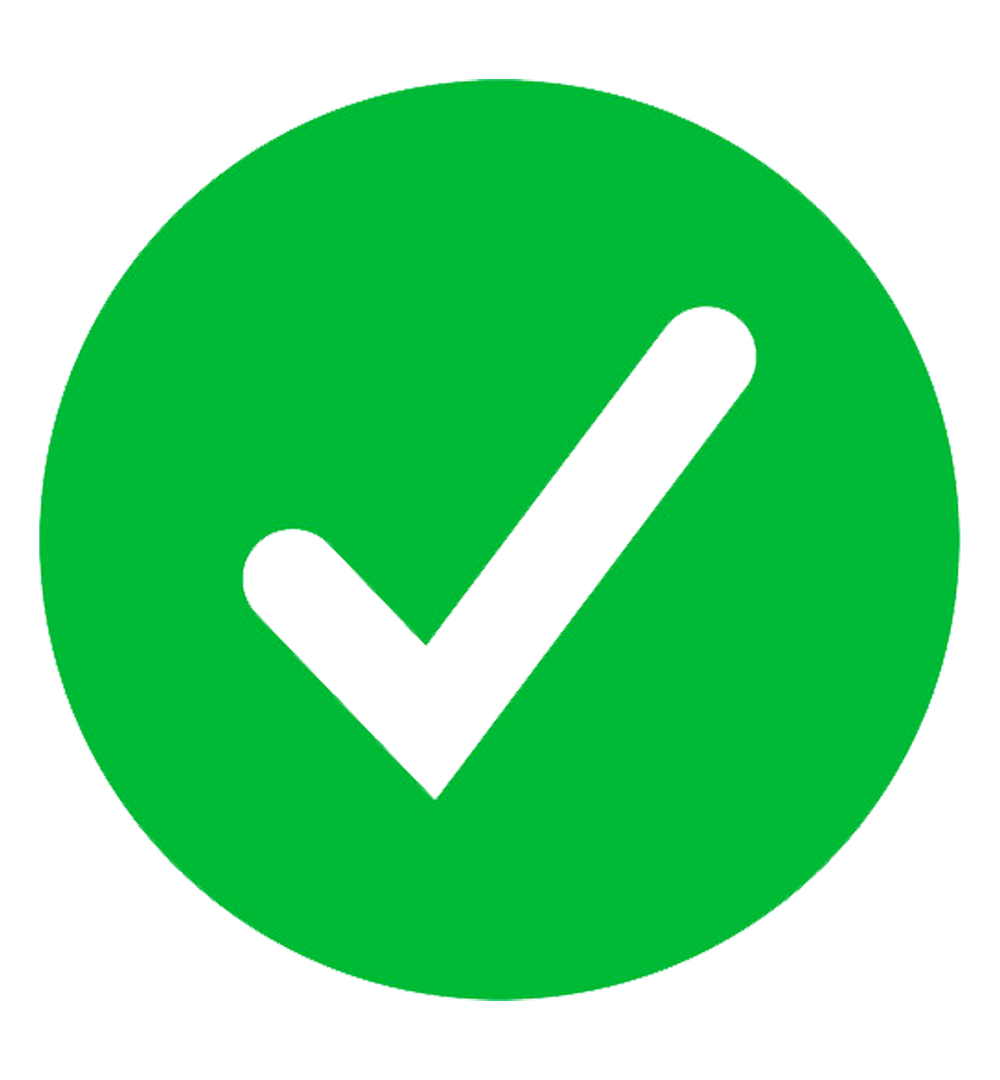 Medically reviewed by
on

Noticing a small amount of mucus in stool is usually nothing to worry about, but an excess amount may be a sign of something more serious. While there is any number of ways to explain strange-looking stools, it's important to know when it's time to seek help. Read on below to learn more.

How Can I Tell If There's Mucus in My Stool?

Mucus in stool presents as a thick, jelly-like substance that can be either white or yellowish in color. Typically, this doesn't create cause for concern if it only occurs every once in the while.

Like other parts of the body, mucus is naturally produced by your digestive tract to help protect its delicate lining from damage. The better lubricated the tissue is, the more protected it becomes against damage caused by bacteria, fungi, stomach acid, and viruses.

Mucus also helps waste pass smoothly through your large intestine. In some cases, it will stick to your stool as it leaves your body.

While your body's mucus production is natural, seeing too much mucus could be a warning sign. In particular, if there's mucus accompanied by other symptoms including:

We will note that even if you don't have symptoms, it's a good idea to seek professional medical advice if you notice an exorbitant amount of mucus in your stool.

What Causes Mucus in Stool

The gut produces plenty of mucus to protect you from invaders and disease-causing pathogens. Changes to the amount of mucus typically present in your stool could be related to an infection or inflammation of the intestines, or inability to digest lactose. Below, we've listed some of the most common causes of mucus in stool.

As a digestive disorder, Irritable Bowel Syndrome (IBS) is characterized by common symptoms including abdominal pain, change in bowel habits, and constipation and/or diarrhea.

While each person's IBS is different, mucus in stool is a very common symptom in people with IBS. However, if you suddenly have mucus in your stool, it could be a sign of an infection.

Whether you have been diagnosed with Irritable Bowel Syndrome or not, here are some symptoms to watch out for:

Mucus in the stool is more common in diarrhea in people with IBS, and in one study, half the patients with Irritable Bowel Syndrome had mucus in their stool.

Another disease associated with an unusual amount of mucus in stool is ulcerative colitis. As an inflammatory bowel disease, ulcerative colitis causes long-term inflammation, ulcer symptoms, and sores. The disease affects the innermost lining of the colon and rectum, and  some of its most common symptoms are:

For some people, ulcerative colitis can lead to more serious complications such as kidney diseases, severe bleeding, and colon cancer.

Excess mucus in the stool could also be a sign of Inflammatory Bowel Disease (IBD), which is caused by chronic inflammation of the GI tract (digestive tract). The two main diseases that fall into this category are ulcerative colitis and Crohn's disease.

Though Inflammatory Bowel Disease shares similar symptoms with IBS and celiac disease such as changes in bowel movements and abdominal pain, IBD is considered a more serious digestive tract disorder.

Rectal ulcers, or painful sores that develop inside the rectum, are also linked to people with IBD. Irritable Bowel Disease affects about 1.6 million Americans and their symptoms vary depending on the type of IBD they have.

The cause of this group of diseases is said to still be a mystery, but it's believed to be related to the immune system attacking itself.

Another type of Inflammatory Bowel Disease, Crohn's disease is characterized by inflammation of the lining of the digestive tract. Crohn's disease symptoms include abdominal pain, anemia, fatigue, fever, severe diarrhea, and weight loss.

Blood in stool is also a common symptom, as you may be at a higher risk of bowel obstruction. Crohn's disease is more common in young people between 15-30. In the United States, men and women seem to be equally affected.

The symptoms vary depending on which type of Crohn's disease a person has and may include kidney stones, colitic arthritis, and urinary tract complications. Another type is fistulas, which we'll cover in the next section.

A fistula is an abnormal connection between two parts of the body that don't typically connect. It's estimated that 1 in 3 people with Crohn's disease develop fistulas.

The inflammation caused by Crohn's disease creates sores or ulcers on the inside wall of the intestine. As these ulcers become worse, they eat through the intestinal walls, and into other parts of the body.

Believed to be a genetic disorder, Cystic Fibrosis affects the way your body makes mucus. As an important substance that helps your organs and systems work, the increase or decrease of mucus can cause serious health complications.

Known as colorectal cancer, bowel cancer, or colon cancer, rectal cancer is the second most common cancer in the large intestine. This type of cancer occurs when there's a growth of abnormal cells in the lower part of the colon that connects the anus to the large bowel.

As rectal cancer doesn't have early-stage symptoms, it may take years before it can be diagnosed. As the disease progresses, the following symptoms appear:

Though its cause is unknown, risk factors for rectum cancer include age (over 50), diet (especially fatty foods), and lifestyle factors such as smoking and alcohol consumption.

Did you know that about 45 million Americans get food poisoning every year? Mild cases of food poisoning cause discomfort, but usually get better without treatment.

Food poisoning is considered serious if you have diarrhea for more than 3 days, severe dehydration, bloody vomit or stool, or an oral temperature that's higher than 100.4 F (38 C).

There's also an intestinal infection caused by a family of bacteria known as shigella. Symptoms include bloody diarrhea.

How Can Mucus in Stool Be Diagnosed?

Many things can increase mucus in stool, and it's important to seek medical care when noticing any sudden changes. Your healthcare provider will ask you about your bowel movements and other symptoms to understand what's causing mucus in the stool.

In addition to ordering a stool test to help diagnose digestive issues, your healthcare provider may also suggest blood tests or imaging studies like MRIs, CT scans, and so on. A stool sample is particularly important for determining the presence of harmful bacteria, or parasites.

How Do You Treat Someone Who Has Mucus in Their Stool?

Once your healthcare provider has determined the cause of mucus in stool, they will recommend the appropriate treatment for you. For mild cases, changes in lifestyle will be enough.

For example, your treatment plan may require you to avoid fatty foods and certain foods such as dairy products. Adding to your diet foods that are good for the gut such as probiotics is an important part of such treatment.

If the cause of mucus in stool is due to inflammation, your health care provider will recommend ways to reduce inflammation.

In the case of bacterial infections, they will prescribe antibiotics. When the cause of excess mucus in the stool is due to conditions like IBS or IBD, your medical treatment will include getting these conditions under control.

Mucus in stool can indicate everything from healthy digestion to more concerning health conditions. Most often changes in lifestyle or diet can help resolve the issue, though it is important to seek medical attention if things don't change. Keep an eye on what your body produces, and act accordingly.

Fortunately, new and exciting ways of doing so are on the way. Designed with high-quality biometric sensors, the Çava Seat can track your gut health, heart health, fitness progress, and more, without changing your daily routine. Daily bathroom visits provide some of the best information needed to identify gut imbalances and food sensitivities.

By tracking your vitals, body composition, and waste quality the Çava Seat is able to learn over time and make recommendations to help you live a healthier life.

What does mucus in the stool mean?

It's normal to see small amounts of mucus in the stool. However, too much mucus in the stool can be a sign of an underlying illness or digestive disease. Common causes include bacterial infections, Irritable Bowel Syndrome IBS, Inflammatory Bowel Disease, and cystic fibrosis.

Is it bad to see bloody mucus in stool?

What does yellow mucus in stool mean? 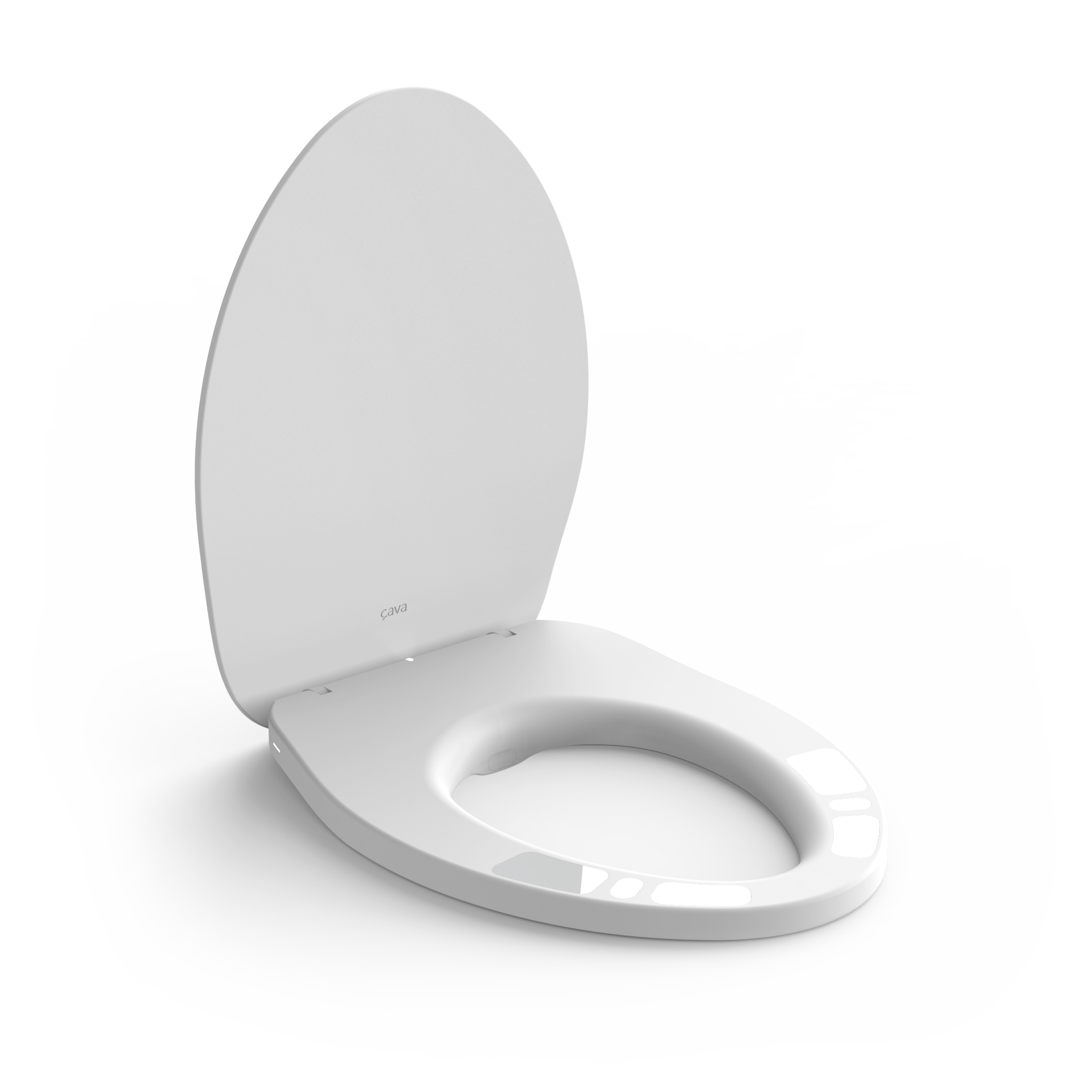 Medically reviewed by
on
Related articles

8 Foods To Avoid With IBS

March 2, 2022
The best way to manage digestive symptoms is knowing what foods to avoid with IBS.
Read more

Bloody Stool: What It Means and When to See a Doctor

March 2, 2022
Bloody stool isn’t always dangerous, but it can at times indicate a serious medical condition. Find out what causes bloody stool and when to
Read more

What Does Your Poop Mean and What Can It Tell You About Your Health?

February 28, 2022
Though it may be awkward to discuss, those daily bathroom visits can reveal a whole lot about your health.
Read more